A mother from Russia, Andreapol, Elena Shumilova has been taking photos of his boys with animals. Now, those photos are making their way around the internet. As an adult gets older, it’s often forgotten how actually humans and animals connect – it’s just magical! The photos, hosted on 500px, aren’t just cute (I think my cute-o-meter has reached it’s last level)

Elena began taking pictures of her sons Yaroslav and Vanya in 2012 when she received her first professional camera. 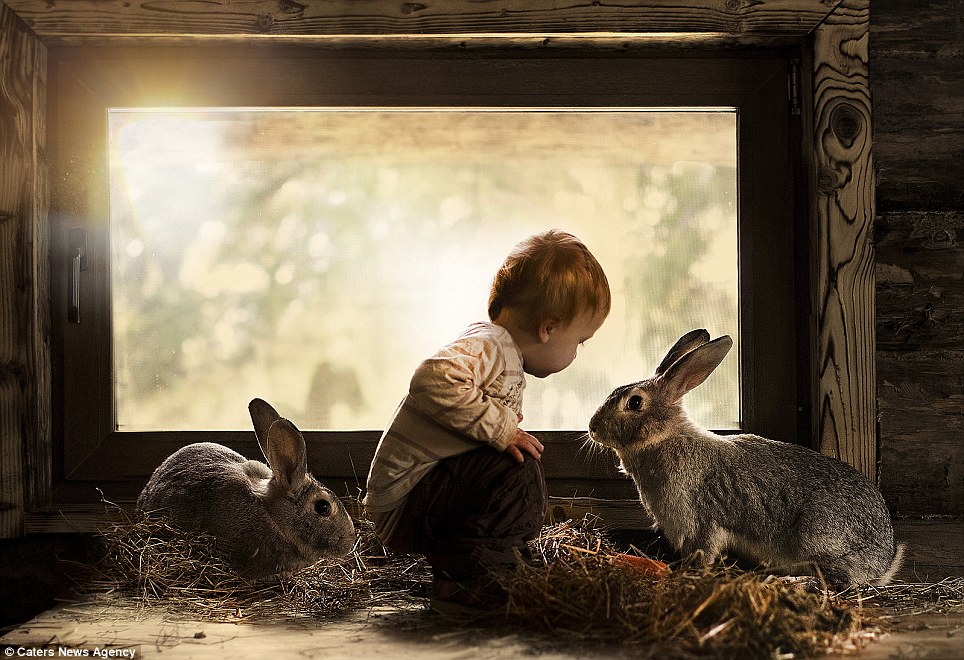 Elena used to sketch and paint, now her medium is photography and her subjects are her sons. 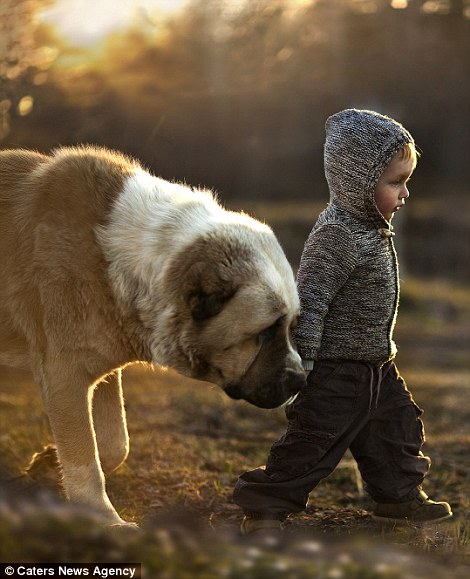 Her boys have always had an affinity for animals… 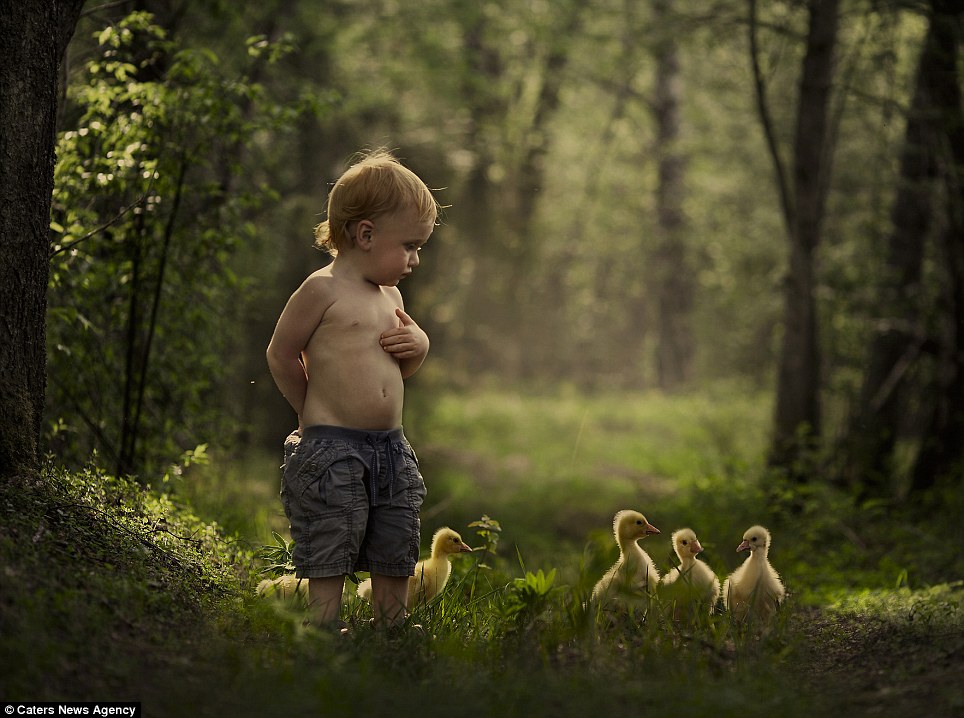 And the animals have a special connection with them as well. 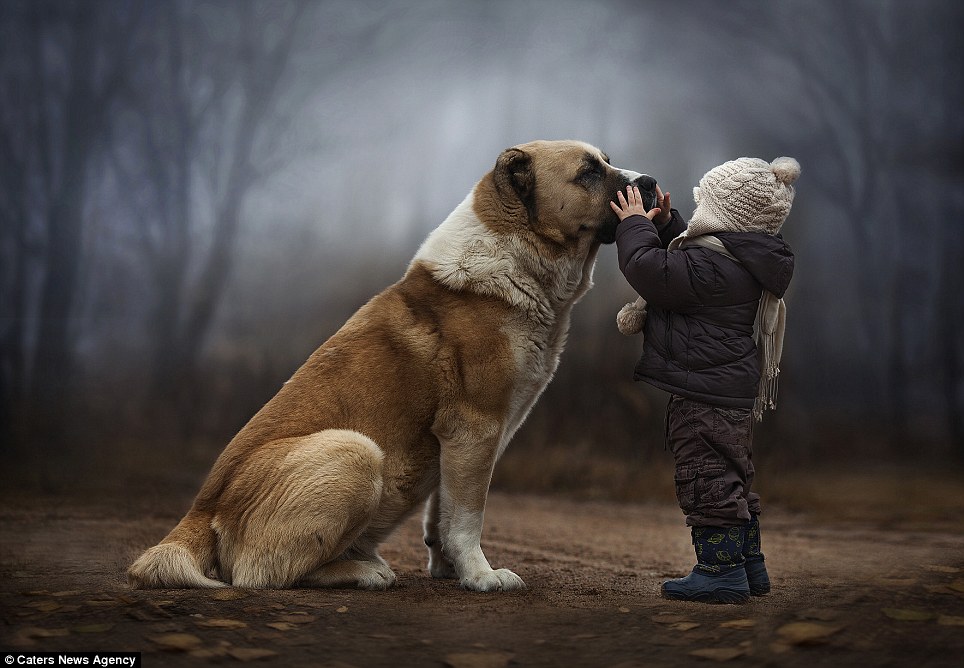 The two are animal whisperers, sharing secrets and moments with bunnies, ducklings, dogs and cats. 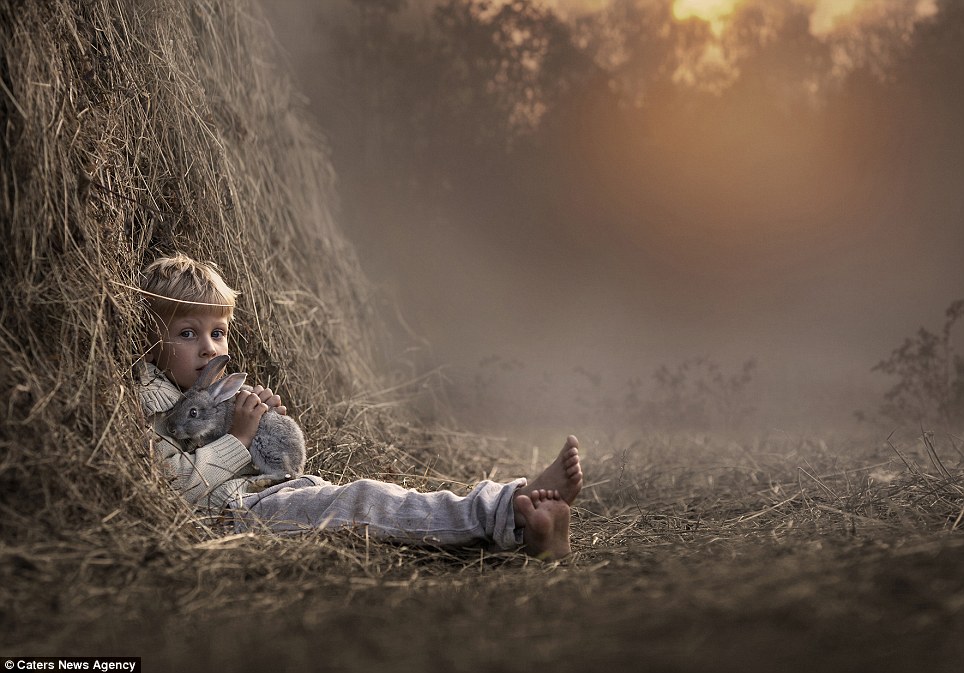 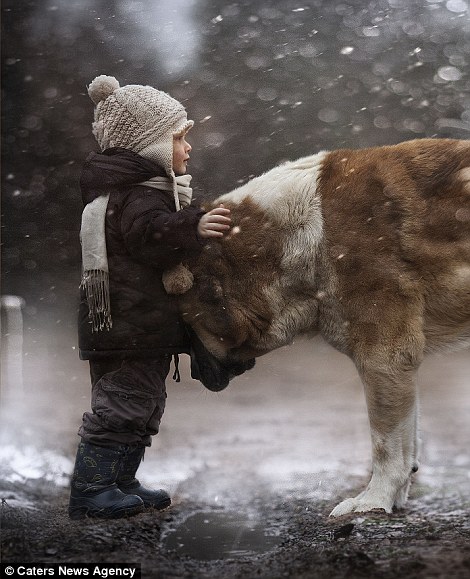 Children and animals are both innocent. They live in a fantastical world that we adults seem to forget about. 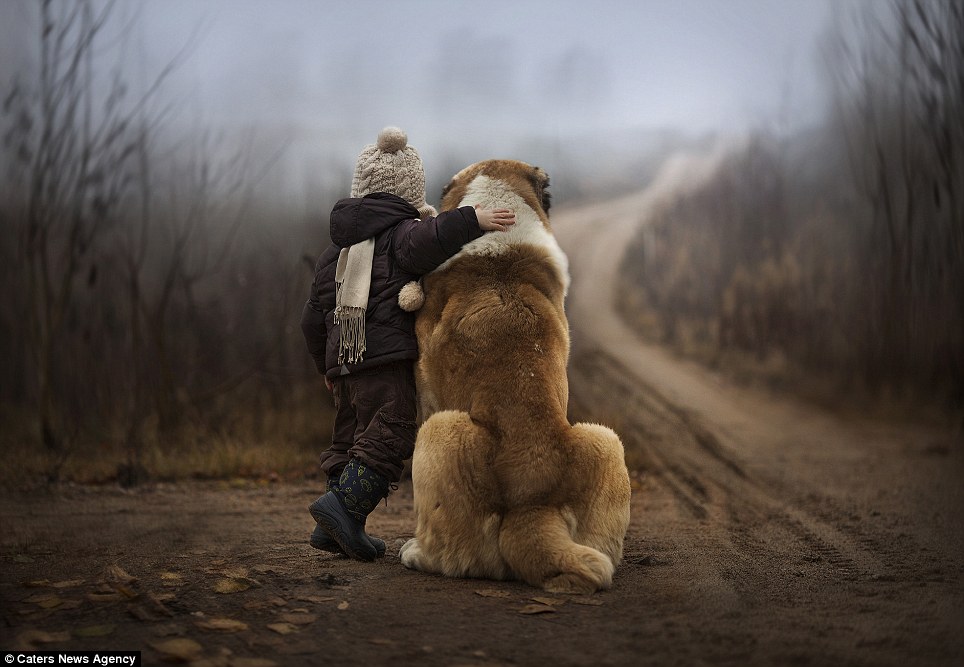 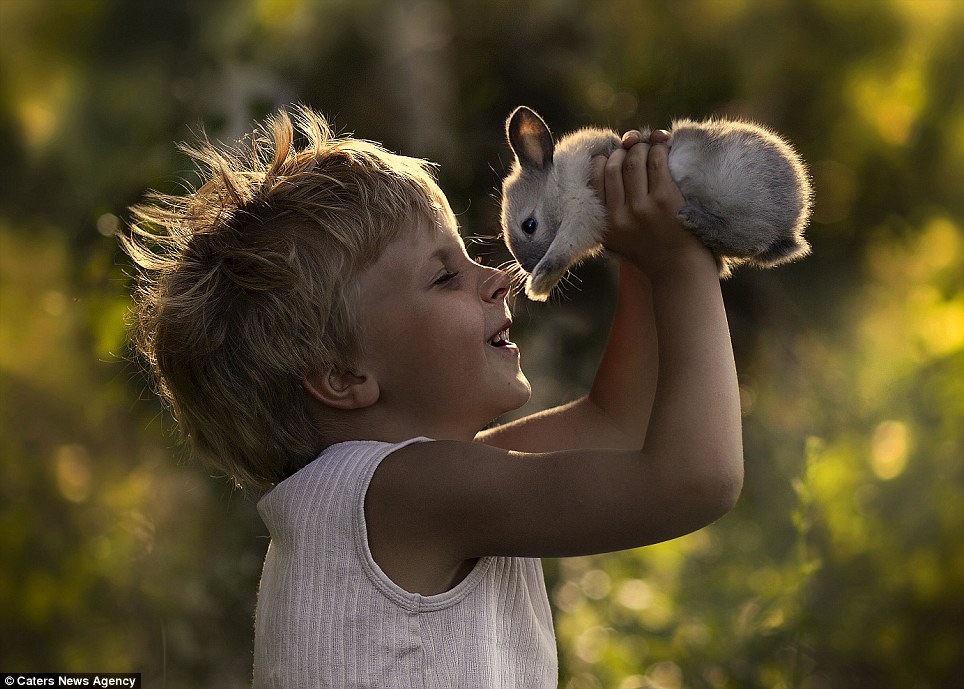 Even though Elena’s emotions are captured in her photography… 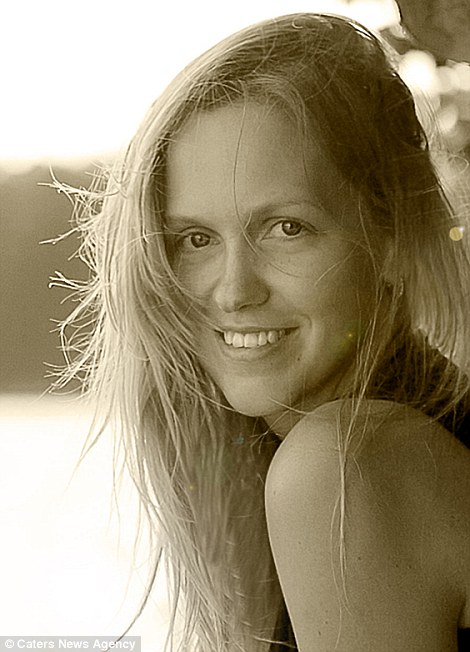 Its her boys and their animals that truly shine. 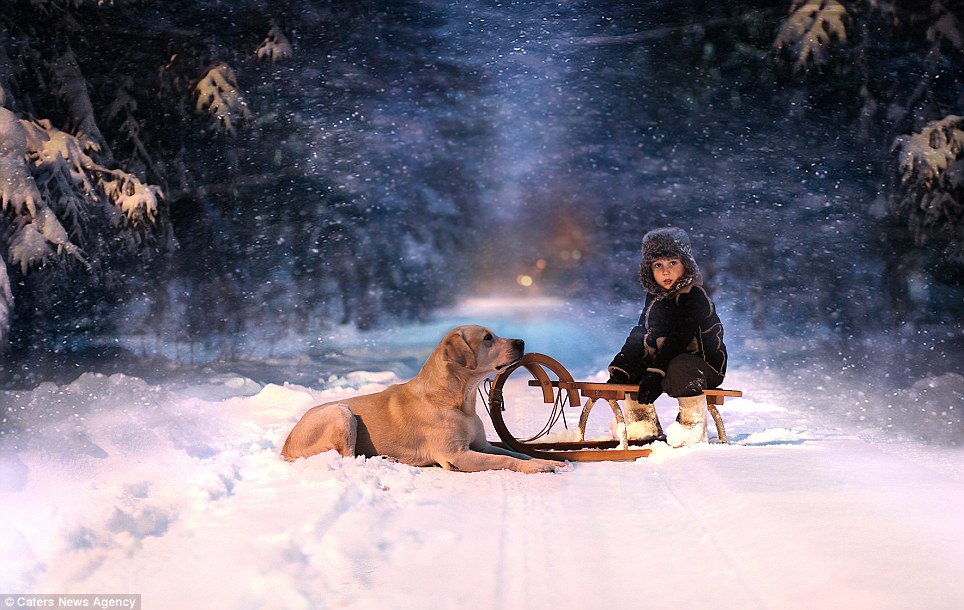 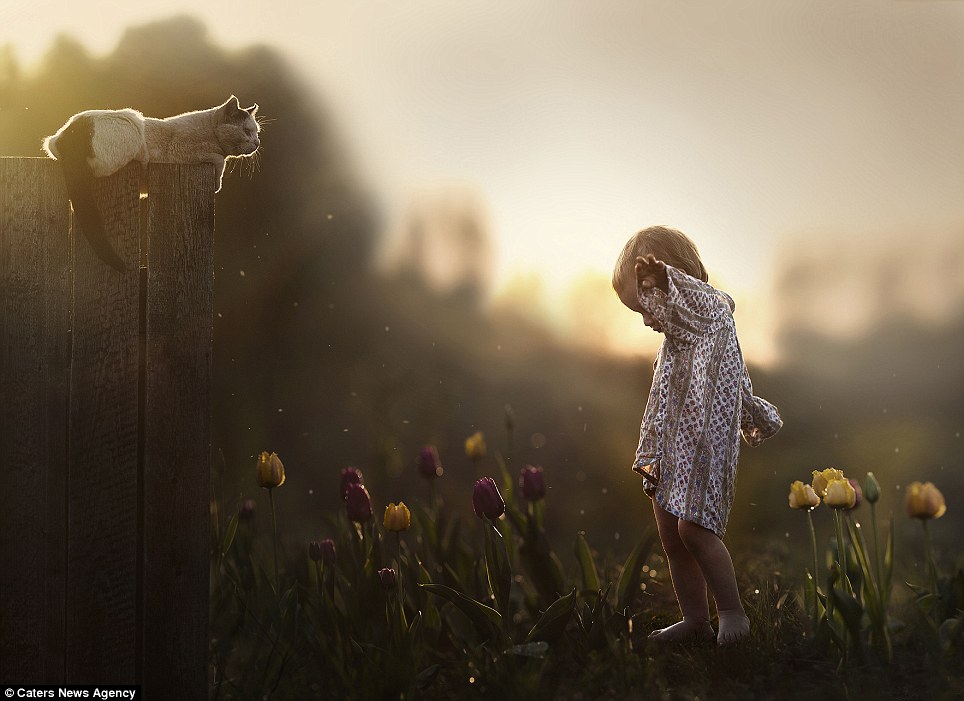 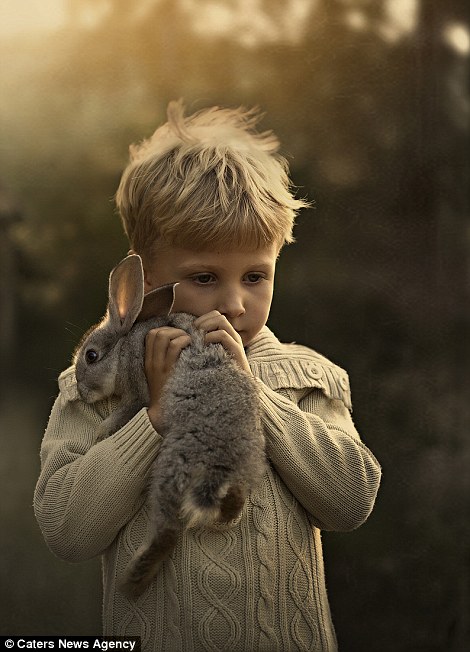 Yaroslav and Vanya are magical animal whisperers. There is something so relaxing about these photos, I could stare at them all day. Without a hazard I can image myself living in that simpler and carefree world. To see more of her wonderful photos, visit her 500px profile.