This facts are somewhat of funny, interesting, unique or just for your to show off that you know them. Never the less , we are sure you will find them a “Nice to know2 sort of data. So get yourself ready and start memorize these facts, as you never know when you will use them.

A 2009 search for the Loch Ness Monster came up empty. Scientists did find over 100,000 golf balls 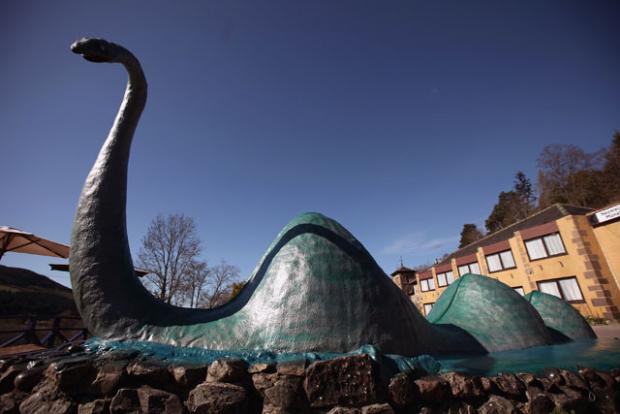 A British man changed his name to Tim Pppppppppprice to make it harder for telemarketers to pronounce. 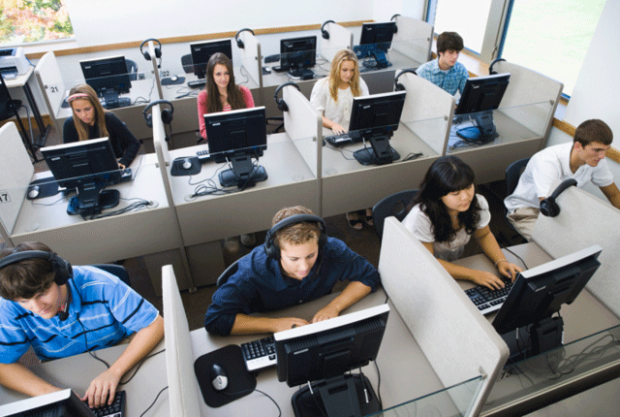 Before Google launched Gmail, G-Mail was the name of a free email service offered by Garfield’s website. 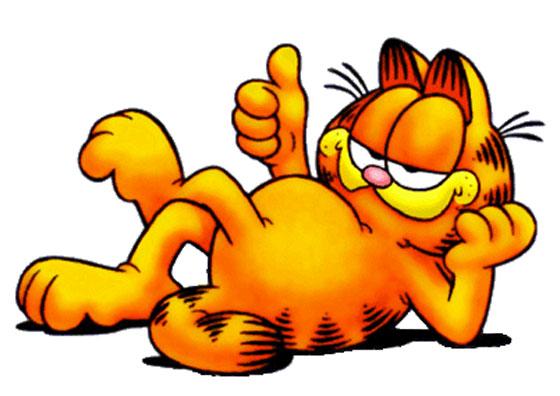 Calvin Klein’s Obsession for Men is used by researchers to attract animals to cameras in the wilderness. 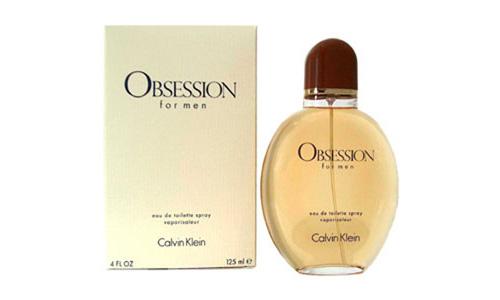 Google’s founders were willing to sell to Excite for under $1 million in 1999—but Excite turned them down.

If you start counting at one and spell out the numbers as you go, you won’t use the letter A until you reach 1,000. 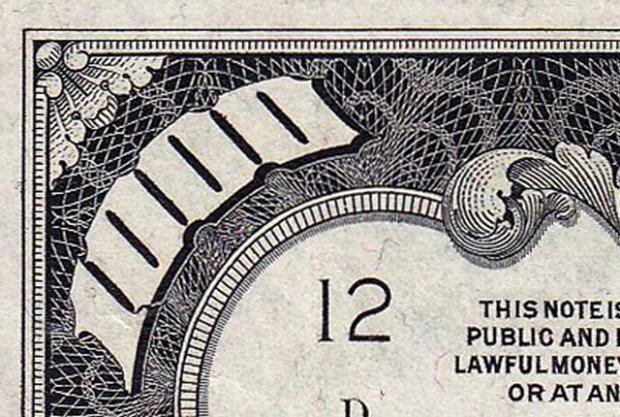 Only one McDonald’s in the world has turquoise arches. Sedona, AZ thought yellow clashed with the natural red rock.

Quentin Tarantino played an Elvis impersonator on The Golden Girls. 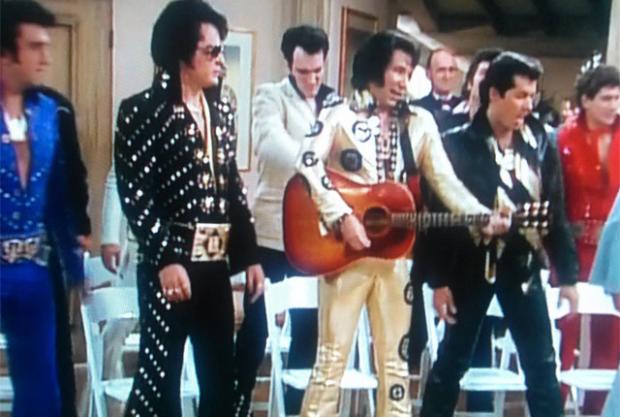 Redondo Beach, CA adopted the Goodyear Blimp as the city’s official bird in 1983.

Sean Connery turned down the Gandalf role in Lord of the Rings.” I read the book. I read the script. I saw the movie. I still don’t understand it”. 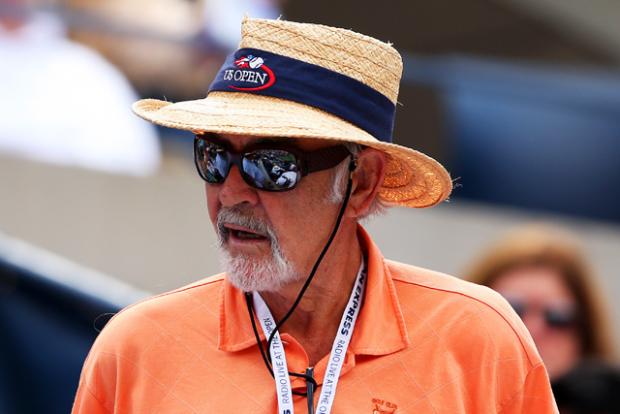 The 50-star American flag was designed by an Ohio high school student for a class project. His teacher originally gave him a B 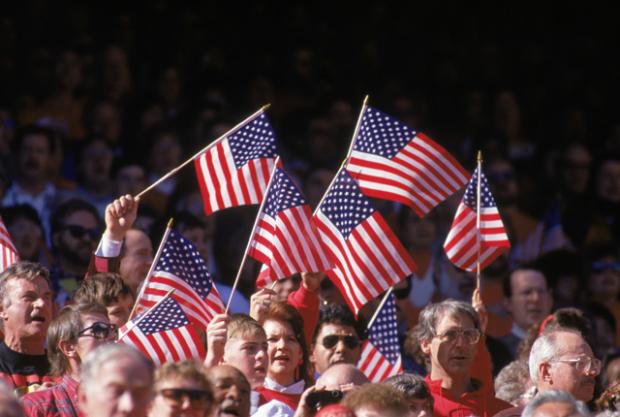 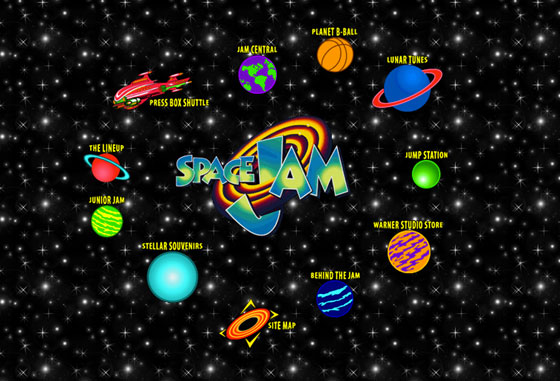 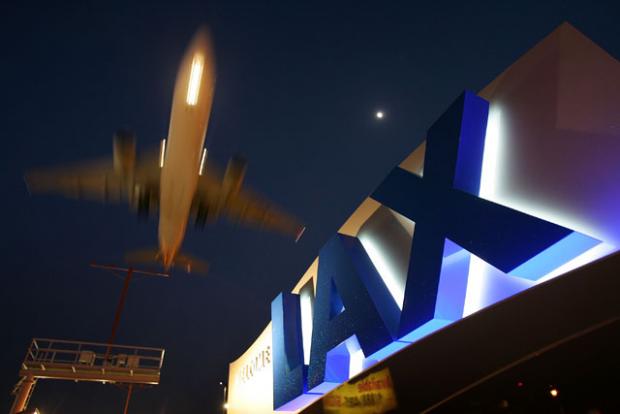 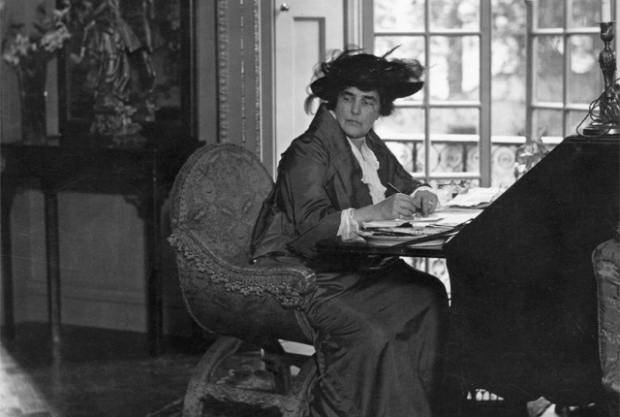