Some of them built for religious reasons, some are for praising great people and some are just to show off how great of a nation they are representing. But one thing is for sure, their size is something that is very hard to understand, Just ave a look. 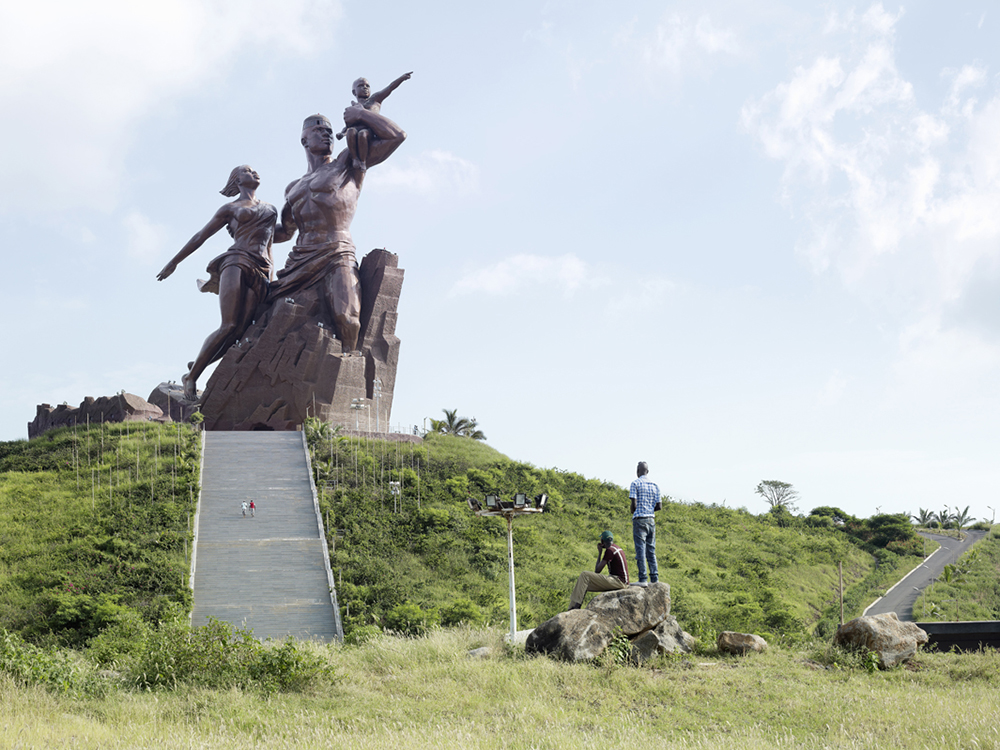 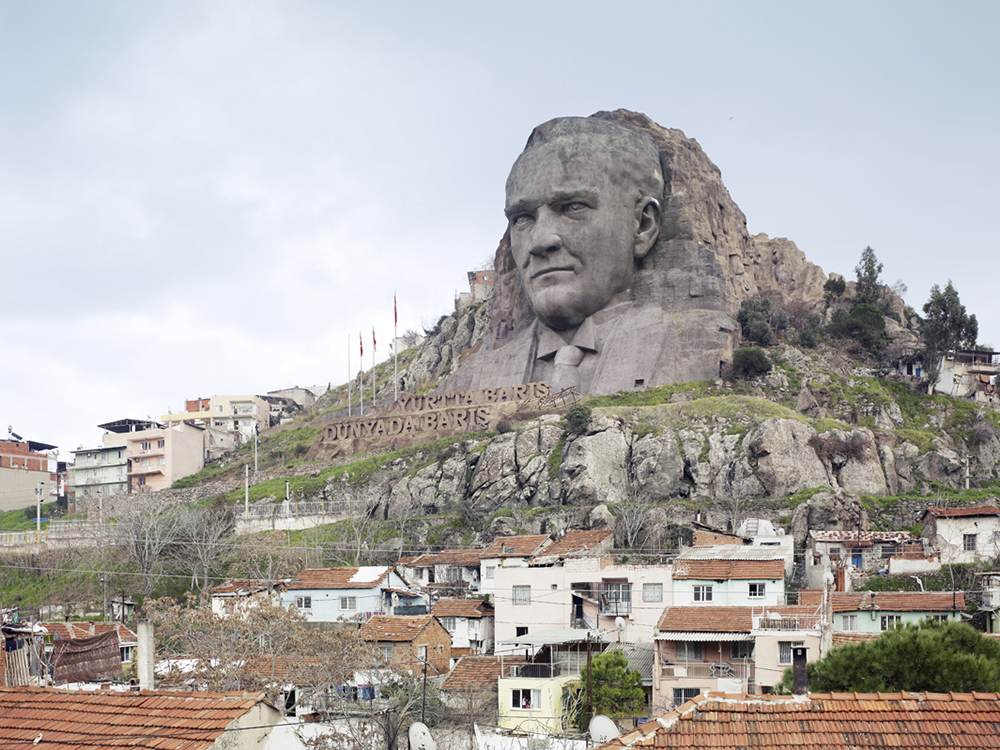 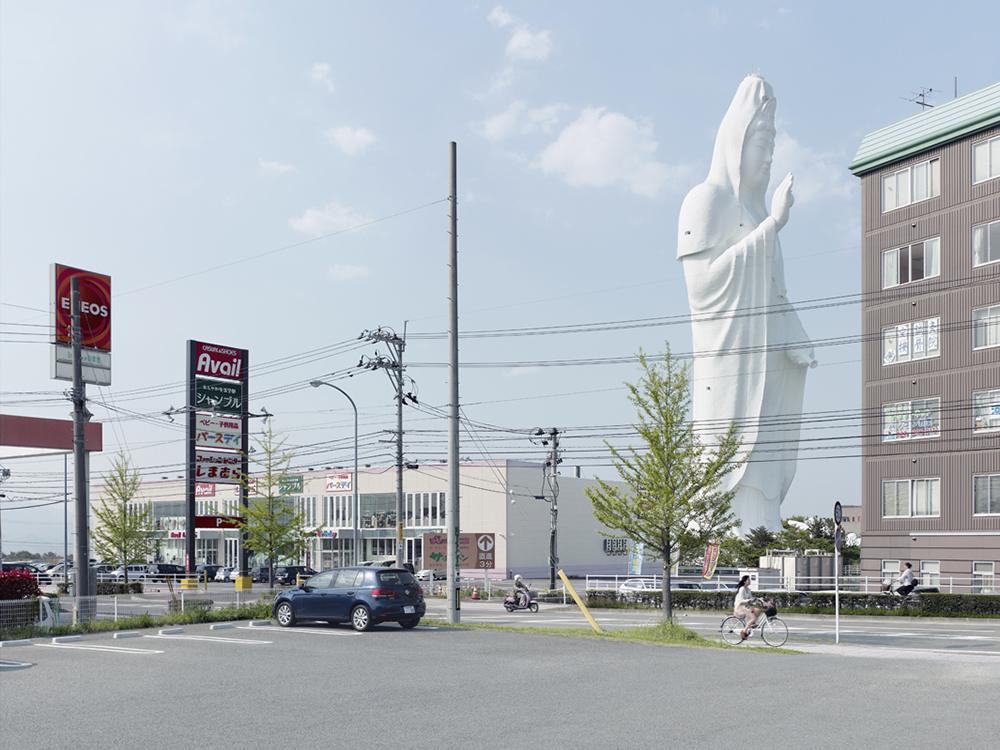 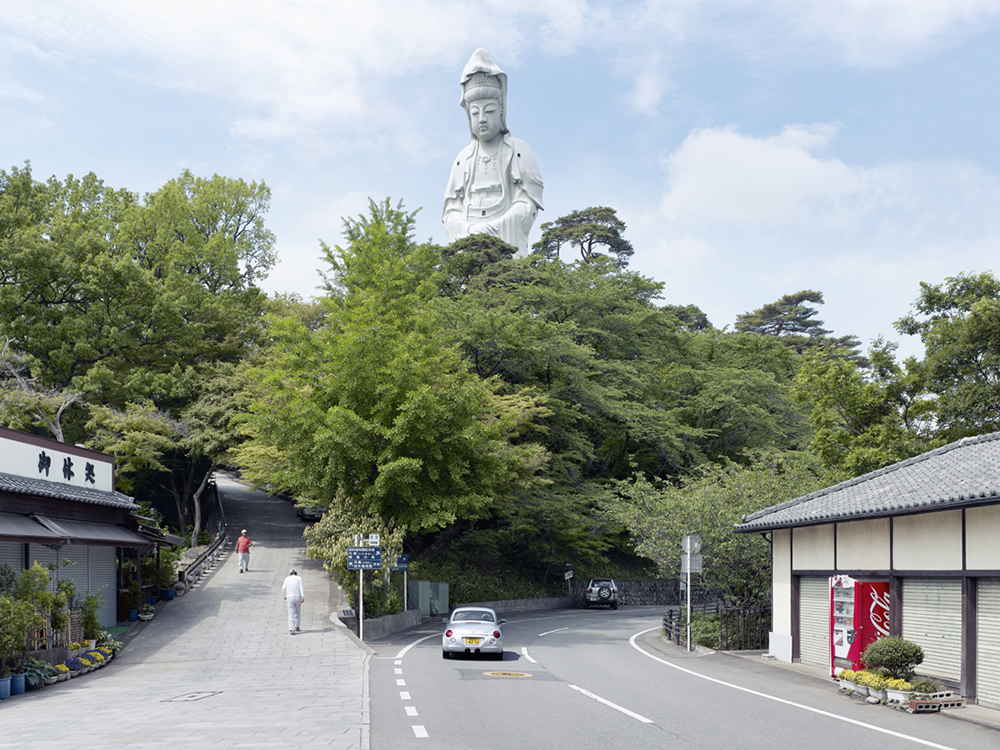 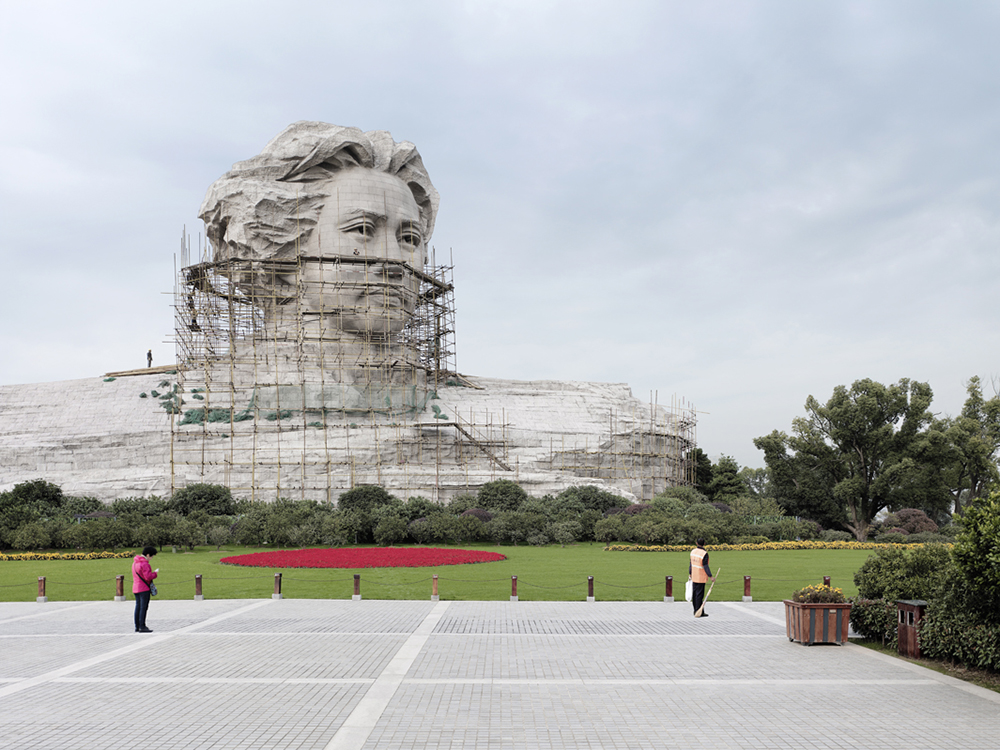 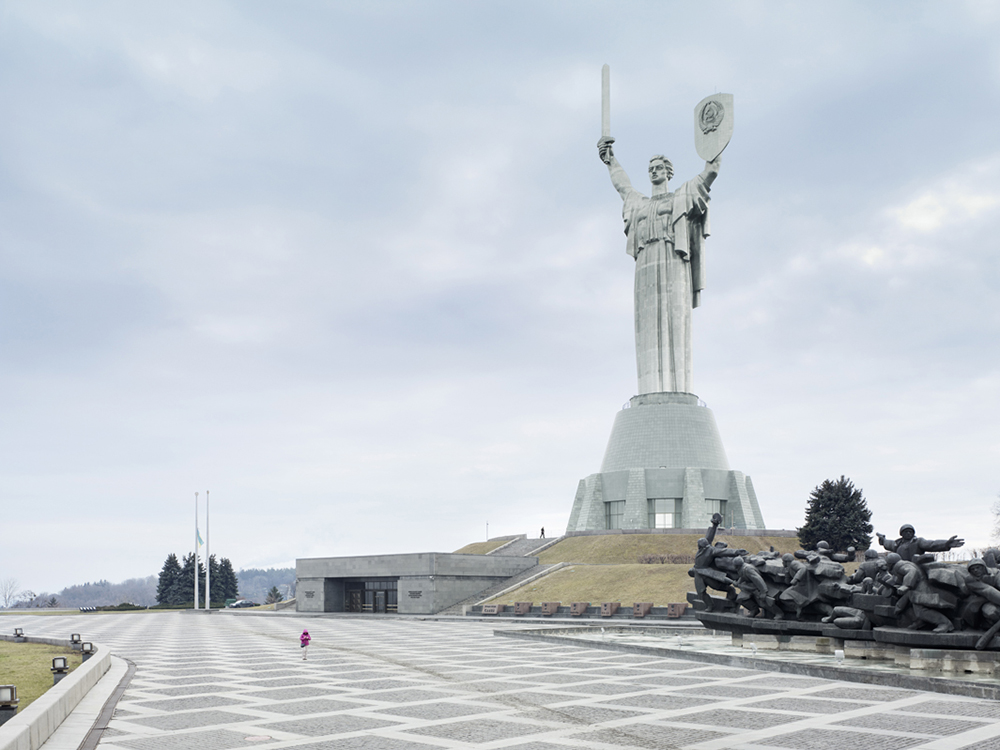 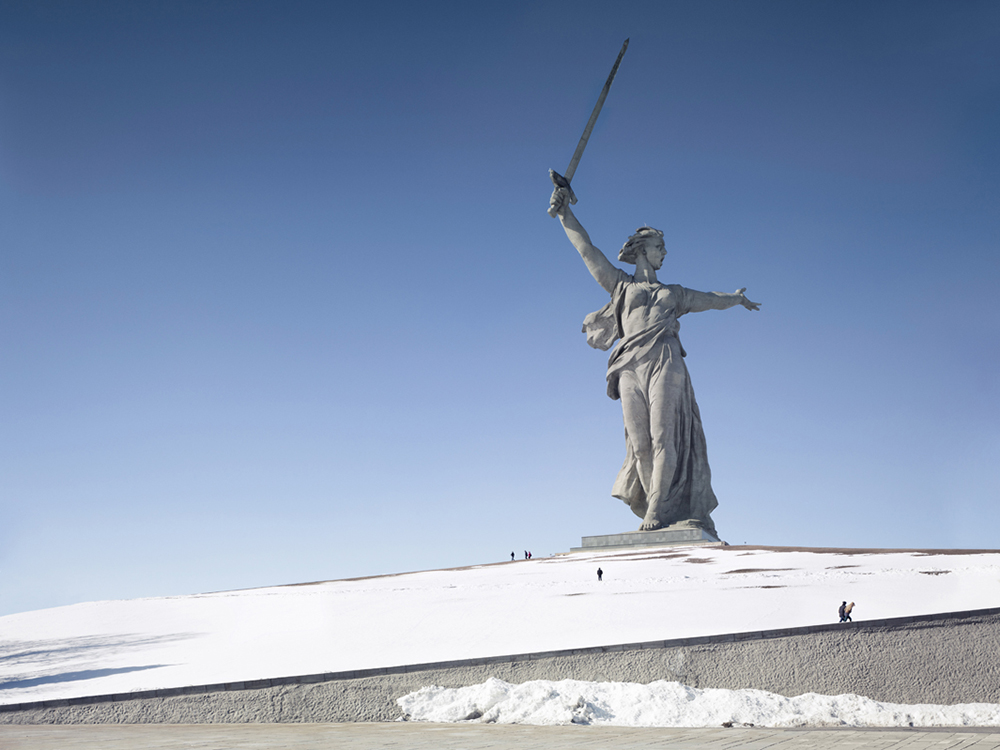